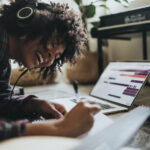 Here’s how to make decisions like the CEO you are

We all waste so much time second-guessing ourselves and going back and forth in our minds before we decide.

Last week my client reached out to me to discuss a decision they had already made in their minds. However, they second-guessed themselves and kept saying, ‘perhaps I should do this instead’. The whole process took longer than if they had made a decision and stuck to that decision made.

How to make great decisions

What sets successful CEOs apart is their ability to make good decisions, which are thought through and clear. This provides guidance, makes it easy to move forward, and can be acted upon.

How do you stop wasting time and start becoming more deliberate in making good decisions? Ask yourself the following questions:

1. How big is the decision? And is there a possibility to cut the decision up into smaller decisions as well? If so, do that. It’s easier to act on and also elevates the pressure that comes with large decision-making.

2. How irrevocable is the decision? A great question that helps you to speed through the decision-making process. Almost every decision in business is revocable. And you learn the most and achieve more by doing.

3. What’s the cost of being wrong? And what’s the value of being right? We can take too long about a decision that doesn’t even has that much impact – nor costs us that much- should we do it wrong.

4. How long do you have to make the decision? Ever noticed that the longer you have, the longer you take? This principle is called Parkinson’s law – you take as long as you have. One of the reasons why successful CEOs don’t take long, they don’t have that much time and decide more instantly. Often you already know what you want to decide; it’s what your gut tells you to do. Trust your gut feeling!

5. What’s the cost of waiting? What’s the value of deciding now? Postponing a decision often brings you a troubled mind, as there’s this nagging voice inside your head ‘what about.. Pair that with the time you’re spending thinking about the problem without concluding – time you could have spent working on something else- and you have the unseen cost of waiting. Top it off with the actual price of waiting, and you know whether to take a decision sooner rather than later.

6. What are my personal biases that might be affecting this decision? Know yourself well and be honest with yourself. If you know you’re leaning towards one thing based on biases, it often means you start doubting. Not so much because there’s genuine doubt in your mind, but more because you know better than to act based on a bias.

7. How do I mitigate those biases to make a better decision?  It could be receiving advice from an unbiased person, especially when the bias is ingrained in you, which is often the case. Or facing your biases head-on and taking these into account when making the decision. 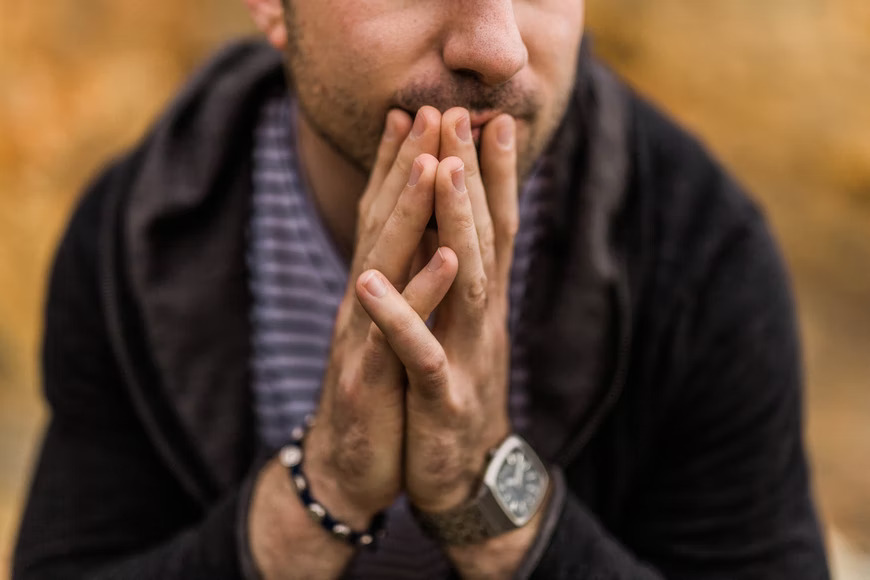 Personally, I like to ‘talk through a decision’ with my love. I’ll tell him I need to share something with him. Talk him through the issue and what decision I am thinking of, and I know instantly what I need to do. Often all he has to do is listen. It helps me to process out loud and have a discussion with someone I trust.

9. Who needs to know I made a decision, and how should I inform them? This is a good question that serves almost as a security check. If you were to broadcast your decision and the motive to the whole wide world online while going viral, would you still take this decision? Or would you rather not ‘shout it from the rooftops’? Always act from a place of integrity, keeping your values and what you stand for in mind. People don’t have to agree to respect you.

When you ask yourself these questions, decision-making becomes easier and quicker. Once you develop a habit of good decision-making, you’ll actually thrive in it. That in itself will feed your confidence. And remember, when you’re not making a decision, you’re also making one, just not the best one.

Be the CEO of your life, work less, get more,

Yvonne has a vast coaching experience from executives to teams to ambitious business owners.

Through her personal and business coaching programs she has helped dozens grow their businesses while drastically reducing their working hours.

And when Yvonne is not coaching, you can find her indulging in beach walks, and a sparkly glass of champagne.
Subscribe to our newsletter for weekly inspiration

How To Stay On Track And Focused Working From Home

What self-sabotaging costs you 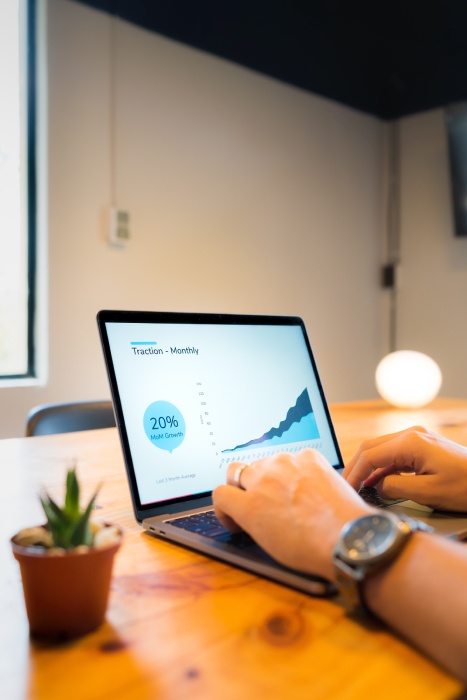 This is for you!Analyze your business performance

The Amaze Yourself business analysis tool is for people who are done with working all the time and want to optimize their businesses while saving time through improved productivity.

It only takes a minute, fill this form to get customized and proven tips to take your business to the next level, all FREE!

No thanks, I want to miss out.

We use cookies on our website to give you the most relevant experience by remembering your preferences and repeat visits. By clicking “Accept All”, you consent to the use of ALL the cookies. However, you may visit "Cookie Settings" to provide a controlled consent.
Cookie SettingsAccept All
Manage consent

This website uses cookies to improve your experience while you navigate through the website. Out of these, the cookies that are categorized as necessary are stored on your browser as they are essential for the working of basic functionalities of the website. We also use third-party cookies that help us analyze and understand how you use this website. These cookies will be stored in your browser only with your consent. You also have the option to opt-out of these cookies. But opting out of some of these cookies may affect your browsing experience.
Necessary Always Enabled
Necessary cookies are absolutely essential for the website to function properly. These cookies ensure basic functionalities and security features of the website, anonymously.
Functional
Functional cookies help to perform certain functionalities like sharing the content of the website on social media platforms, collect feedbacks, and other third-party features.
Analytics
Analytical cookies are used to understand how visitors interact with the website. These cookies help provide information on metrics the number of visitors, bounce rate, traffic source, etc.
Others
Other uncategorized cookies are those that are being analyzed and have not been classified into a category as yet.
SAVE & ACCEPT