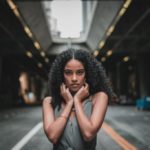 I felt gutted. How could I have been so wrong? One moment I knew this was going to be the answer to my problems and the next I knew: it was not. Far from it.

I had made a bad decision.

It had taken me weeks to figure out what I wanted, and I tried to get there on my own. I knew exactly which steps to take and what I wanted to do.

Yet I did not do it. Not on my own. I tried for two whole weeks, which is a lot when you want something badly. Then I decided: I need help.  So I looked everywhere, I asked around and spoke to many people and then I knew: this was it.

This would be my solution

But it was not. Boy did I feel bad. Yet, I did not want to dwell on it. I made a bad decision, I found out, stopped it and now I wanted to move on.

Do you know how it feels like when you want something to disappear from your mind? To stop thinking about it? To not dwell on it. Has it happened to you too? It is not easy is it?

This is what I came across, a fresh perspective. One of my clients shared this story with me. It is not mine, it is from Malva Tahan. I love this story as it is so true. It tells me about personal leadership, how your mental state and the decisions you take, influence how you perceive a situation.

Cannot wait? Book a call with me now and I will tell you how you can apply this to every situation you are in. Right here and now, you can change it around for the better.

Help in moments of desparation

This is the story that helped me tremendously. To leave behind a situation I did not want to be in and move forward. Tell me what you think of it.

Once upon a time, there was a king who told the court sages:

“I’m making a precious ring. I bought one of the most beautiful diamonds in the world. I want to hide in the ring a message that can serve in moments of desperation and it will be for my heirs forever. It must be a short sentence, which can come under the diamond of the ring”.

All those who listened were wises and sages, they could write treaties, but a message with no more than two or three words that could have helped in difficult moments … 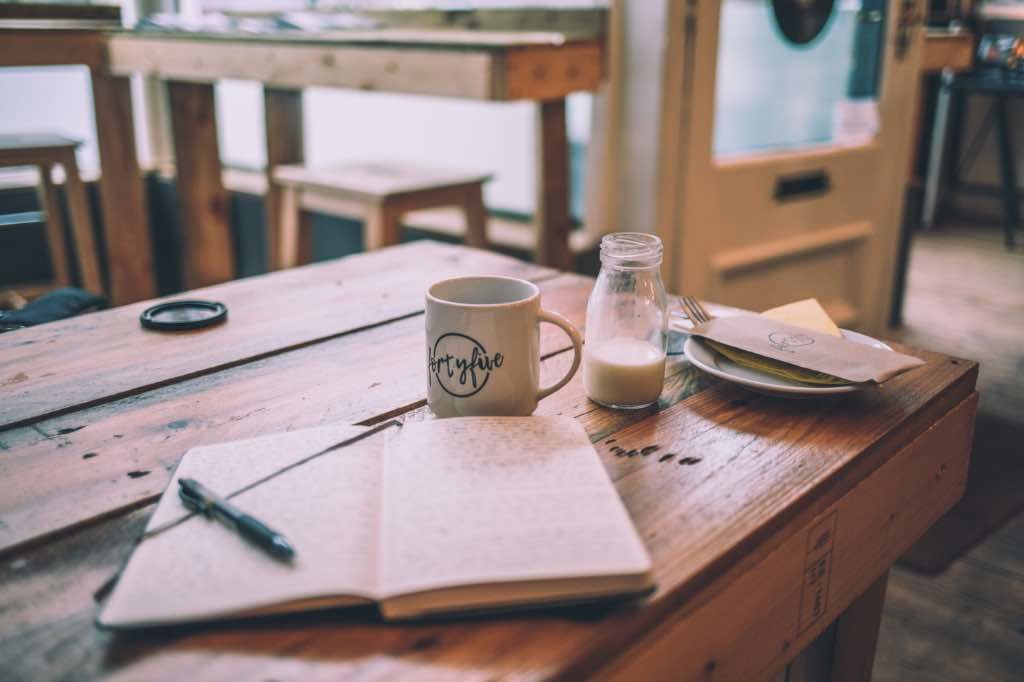 They could not find any words

The king had been raised by an old servant. The king’s mother had died early, and this servant had taken care of him and was therefore treated as if he were one of the family. The king felt immense respect for the old man, so he also consulted him.

And the old man said:

“I am not wise, neither scholar, nor academic, but I know a message. During my life in the palace, I met all kinds of people and, on one occasion, I met a mystic. He was invited by your father and I was at his service. To thank me he gave me this message”.

The old man wrote something on a piece of paper, folded it and handed it to the king. He said:

“But don’t read it. Keep it hidden in the ring and open it only when there is no other way out.”

This didn’t take a long time to come. His reign was invaded and the king lost the battle. He was running away on his horse and his enemies were following him. He was alone and there were many enemies. He arrived in a place where the road ended completely without exit.

There was no way out

Before him a precipice with a deep valley, falling would have been his end.  He could not go back because the enemies had blocked the path. He could already hear the sound of their horses. There was no way out.
Thinking, he remembered the ring. He opened it, took out the piece of paper and read the short but precious message, which simply was:

“This too will pass.”

As he read the message, he felt that a great silence was falling around him. The enemies that were pursuing him had perhaps been lost in the forest or had gone the wrong way. The horses were certainly not heard anymore.

Those words were miraculous

The king was deeply grateful to the servant and the unknown mystic. Those words were miraculous. He folded the piece of paper and put it back under the diamond ring. He gathered his army and regained the kingdom.

The day he returned to the palace victorious, he had a great party with songs and dances, and he felt very well.

The old servant stood beside him in the carriage and said to him:

“Even this moment is appropriate, look at the message again.” “Why? Now I’m victorious, people celebrate my return, I’m not desperate, I’m not in a situation with no way out.” said the king.

When you are defeated and victorious

And the old servant said:

The king opened the ring and read the message:

“This too will pass”.

Again he felt the same thing, a silence that surrounded him despite being in the crowd that celebrated and danced. His pride and ego were gone. The king understood the message. He was enlightened.

Then the old man said:

“Do you remember everything that has happened to you? Not a single thing or emotion is permanent. As there are day and night, so there are moments of happiness and moments of sadness. Accept them as a natural part of things, because they are part of life.”

What do you think?

Are those words appropriate to you too?

Are you ready to start applying your personal leadership? Book a call with me now [click here] and I will tell you how you can apply this to every situation you are in. Right here and now, you can change it around for the better. 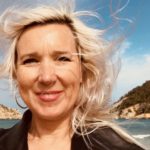 people to enjoy life. She helps them to focus on what matters in their lives and careers, in order to make more money and achieve more freedom! After feeling trapped in the corporate world, Yvonne decided to do more of what she loved and found the more she chose to do what she wanted, the happier she became. Yvonne is passionate about coaching and sharing her expertise with you so you can be liberated to fully embrace life. Ready to pause your busy life for a moment and download some happy vibes? Get the FREE eBook and become happier!

How to stop the holiday overwhelm in your business and life

Grow your business instantly by recognizing and appreciating where you are

How to tell if you are a high achiever

We use cookies on our website to give you the most relevant experience by remembering your preferences and repeat visits. By clicking “Accept All”, you consent to the use of ALL the cookies. However, you may visit "Cookie Settings" to provide a controlled consent.
Cookie SettingsAccept All
Manage consent

This website uses cookies to improve your experience while you navigate through the website. Out of these, the cookies that are categorized as necessary are stored on your browser as they are essential for the working of basic functionalities of the website. We also use third-party cookies that help us analyze and understand how you use this website. These cookies will be stored in your browser only with your consent. You also have the option to opt-out of these cookies. But opting out of some of these cookies may affect your browsing experience.
Necessary Always Enabled
Necessary cookies are absolutely essential for the website to function properly. These cookies ensure basic functionalities and security features of the website, anonymously.
Functional
Functional cookies help to perform certain functionalities like sharing the content of the website on social media platforms, collect feedbacks, and other third-party features.
Analytics
Analytical cookies are used to understand how visitors interact with the website. These cookies help provide information on metrics the number of visitors, bounce rate, traffic source, etc.
Others
Other uncategorized cookies are those that are being analyzed and have not been classified into a category as yet.
SAVE & ACCEPT